Poinsettias: a Christmas symbol all over the world

The poinsettia is inseparably linked with Christmas Eve – and not just by name. All over the world it is a symbol of Christmas, there are legends and stories about it.

A long time ago, there lived a little girl called Pepita. The girl was very poor and had nothing, not even something to eat. Sometimes she didn’t know where to get a piece of bread or a drink of water, or how to survive the next exhausting days.

On one of these days, Pepita heard that a very special child had been born not so far away. It had been born in a manger. She decided that she wanted to give this child a present – but she had nothing to give him herself. She had no choice: she picked some plants by the wayside and brought them to the child and put them in his manger. 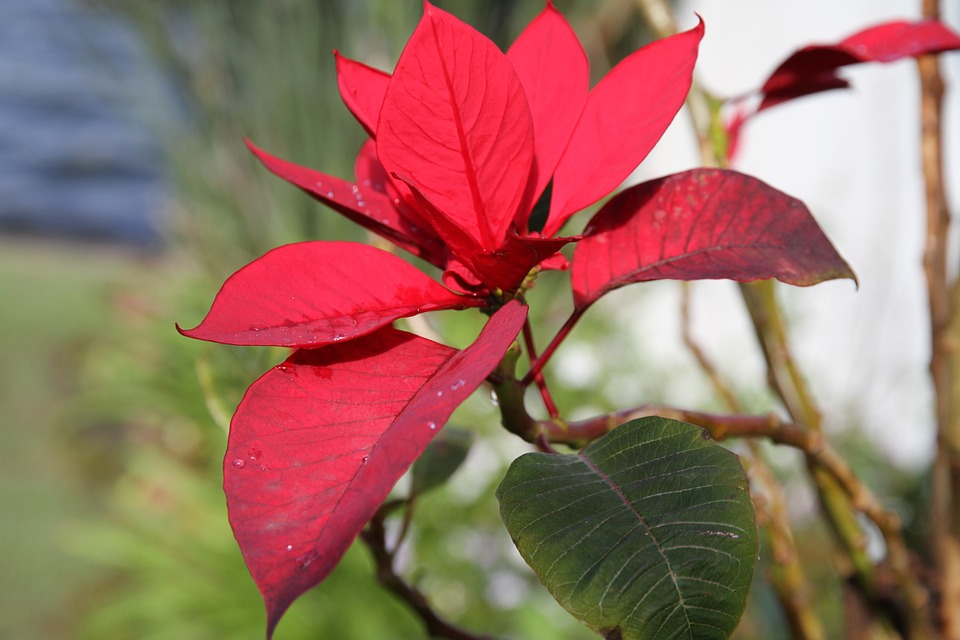 As soon as Pepita had placed the plants in the manger next to the child, lush and deep red flowers sprouted from the stems. The plants were beautiful to look at. They were now a wonderful gift for the little child in the manger and the plant that Pepita had picked was named “Flores de la Nochebuena” (“Flower of the Holy Night”) from that day on.

This story of Pepita and the “Flores de la Nochebuena” is a traditional Mexican Christmas legend and there are numerous, always slightly different variations of it (sometimes the poor girl Pepita does not go to the manger and give the child something directly, but to a church, sometimes she collects grasses, sometimes she scatters seeds). 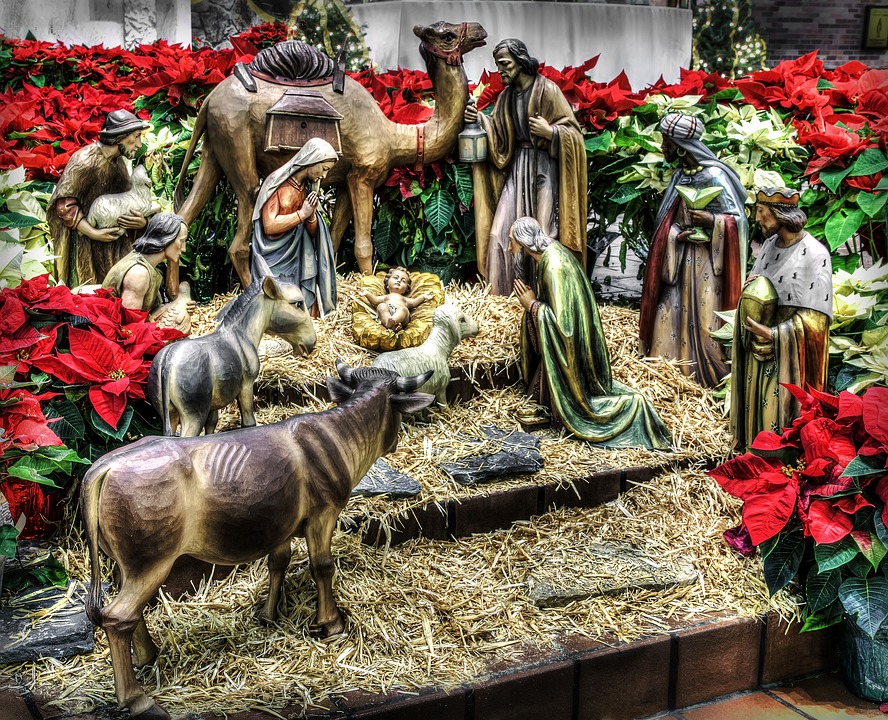 But what is always the same in the story is that Pepita gives away or sows a poor plant – and suddenly a particularly beautiful flower with red leaves appears. These plants in question, these “Flores de la Nochebuena”, are of course poinsettias, and with this Christmas miracle story they are more than ever linked to Christmas Eve.

Similar meaning in other countries

But it is not only in Mexico, where the plants originated, that poinsettias are closely associated with Christmas: The red and green of their leaves are classic Christmas colours, and they also have star-shaped bracts – so it is only understandable that they are also symbolic of this special time in many other countries.

In many cases they also have a very special meaning. For example:

In Germany, a poinsettia is often given to friends and acquaintances as a sign of love and goodwill – especially during the dark winter season, it is supposed to make people hopeful and optimistic. 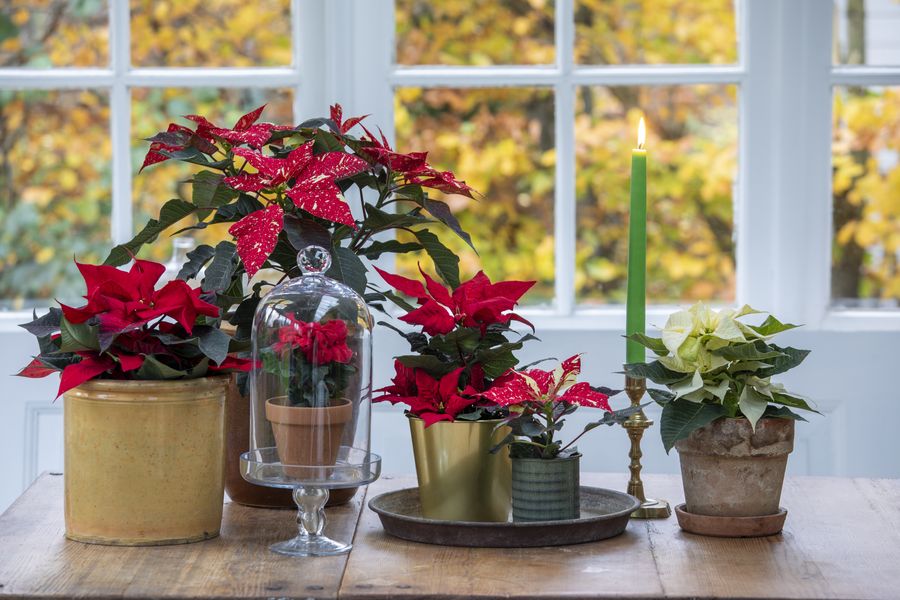 In America, too, the poinsettia (also called poinsettia here) is a popular gift. There is even an official Poinsettia Day on 12 December, when friends and family give each other poinsettias.

Many people living in Eastern European countries are very religious – among them, the poinsettia is considered a symbol of the Star of Bethlehem, with the deep red leaves representing the blood of Christ.

However, the USA, Germany or Eastern Europe are actually only a few examples of the significance of the poinsettia, because in many countries of the world it is regarded as a symbol of hope and confidence in the dark winter time!