The history of the poinsettia

“Euphorbia pulcherrima” has an extraordinarily long history behind it: the Aztecs in Central America already knew and revered the plant – and in the 16th century the Americans and Europeans also got to know it. In the meantime, it is hard to imagine the Advent season anywhere in the world without it. 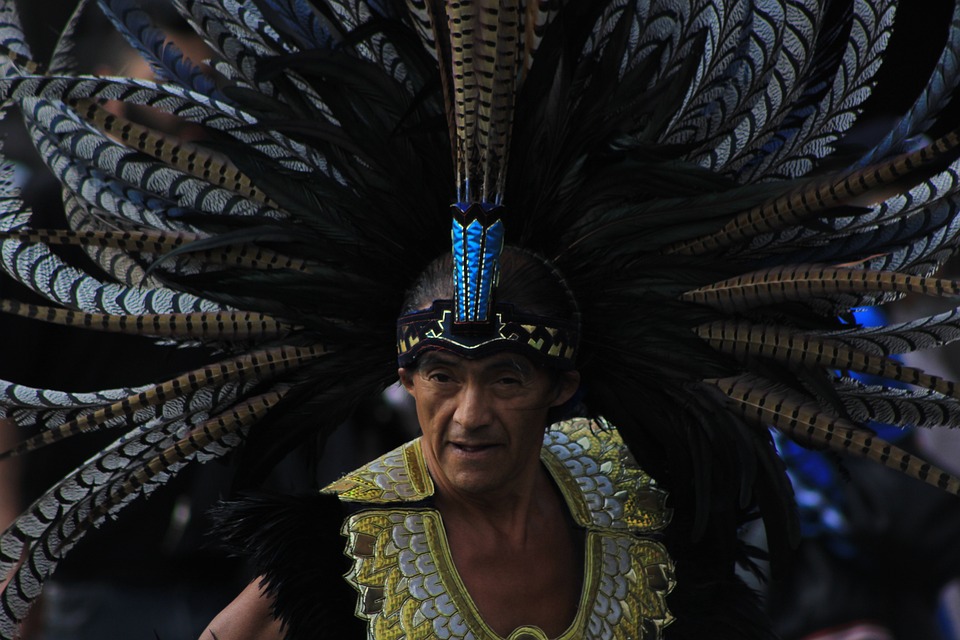 The poinsettia is also known as the “Star of the Aztecs”. The Aztecs lived in Central America in the 14th and 15th centuries and were known for their great botanical knowledge. They knew countless plants, knew about their medicinal effects and their possible other uses. They admired one plant in particular: a green shrub that could grow up to four metres high and developed beautiful red leaves.

They called this plant “cuitlaxochitl”, which translates roughly as “leather flower”, and they revered it as a symbol of purity because of its magnificent red leaves. The Aztecs grew poinsettias in their gardens and decorated their temples with them. They also used the shrub to make a red dye from the leaves and processed the plant’s milk to make a medicine against fever. Probably because of all these uses, it was considered the favourite plant of the Aztec emperor Montezuma.

The Aztec plant arrives in Europe

Between 1519 and 1521, several Spanish ships landed on the Central American coast; the crews conquered Aztec territory and captured the legendary emperor Montezuma. The Spaniards soon also took a liking to the exceptionally beautiful and useful plant: 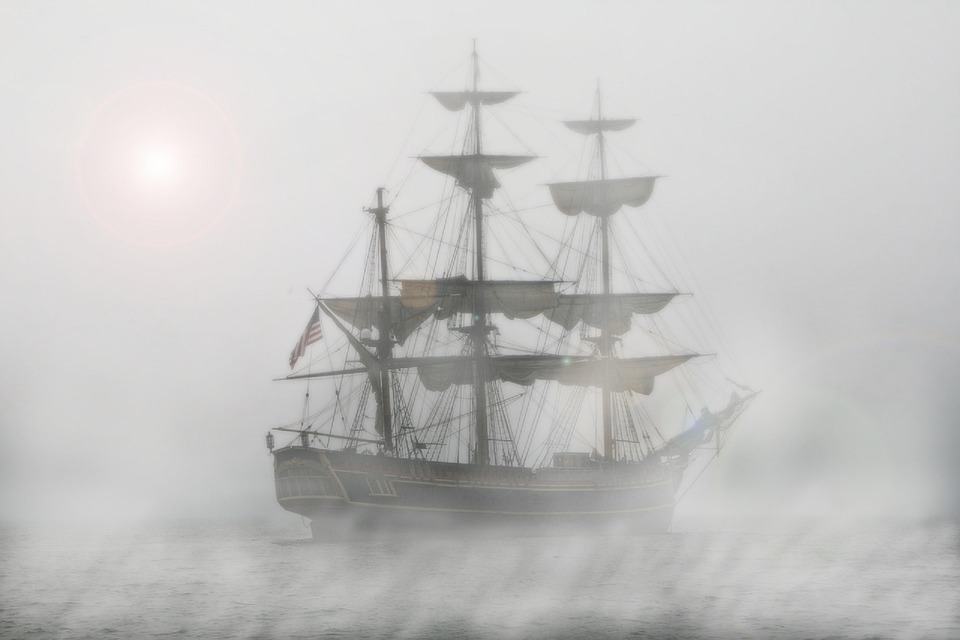 The Spanish naturalist and physician Francisco Hernandez de Toledo even described it in his work “Rerum medicarum Novae Hispaniae therausus” (roughly: “List of all medicinal uses of New Spain”). Hernandez de Toledo was thus the first foreigner to be fascinated by the “cuitlaxochitl” of the Aztecs – but he was by no means to remain the last.

For after the Spanish conquest, more and more Europeans appeared in the area: Around 1800, for example, Hernandez de Toledo’s compatriots Marin Sesse y Lacasta and José Mariano Macin arrived. They were on a research trip when they discovered the “Cuitlaxochitl” – and were so enthusiastic about it that they sent several specimens to Spain.

In 1803, the German naturalist Alexander von Humboldt collected some of the plants on site and took them with him on his return to Germany – thirty years later, so did the botanist Wilhelm Friedrich von Karwinsky von Karwin, who brought back several specimens from a trip to Mexico. Now noticed several times, “Cuitlaxochitl” was officially given a Latin name.

The plant is now also known as “Poinsettia”

In the “Allgemeine Gartenzeitung” it was named Euphorbia pulcherrima, “the most beautiful of the spurges”. It soon had another, unofficial name: It also became known as “Poinsettia”. This was thanks to the American politician and amateur botanist Joel Roberts Poinsett, who was the first US ambassador to Mexico and wanted to get to know the country. 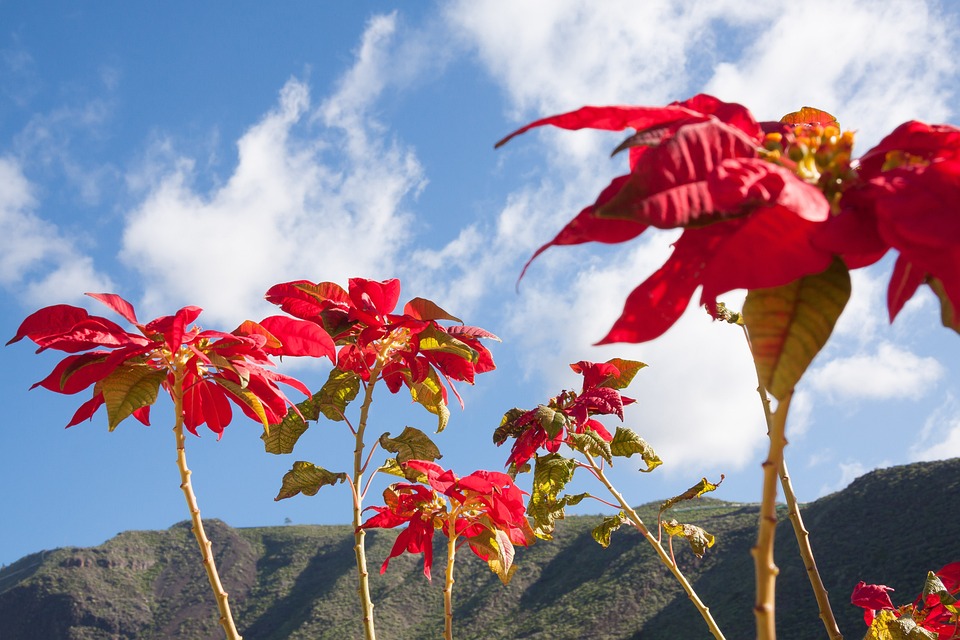 During a local excursion, he found the plant and was immediately struck by its beauty. He took it with him to the USA, distributed it to his friends and acquaintances, and sent it to botanical gardens all over the country, including Bartram’s Botanical Garden in Philadelphia. There they decided: the plant was so beautiful, it should be cultivated and sold – and presented it at the Philadelphia Flower Show.

Popular all over the world, especially at Christmas

People were enthusiastic and soon the “Poinsettia” was sold all over the country, and in the warmer regions it now grew wild. At the beginning of the 20th century, Albert Ecke, an immigrant from Germany, took advantage of this: Wild poinsettia bushes grew on his land. He found the red leaves very Christmassy, so he sold “poinsettia” bouquets at Christmas time – and was hugely successful. So much success, in fact, that he was soon able to concentrate completely on breeding and selling “Poinsettia”. After his death, his son Paul Ecke took over. He had a knack for marketing, called the “Poinsettia” now also “Christmas Star” and ensured – with advertising and in cooperation with magazines – that it soon got a firm place in the American Christmas culture.

The “poinsettia” soon became more and more popular in Europe too. From the 1950s onwards, American and European breeders even managed to turn the “poinsettia” into a rather small houseplant that could also be kept in a pot. With that, it had finally made it: it was impossible to imagine the Christmas season without it on both continents (and also in many other countries).